Fishing is an ancient practice that dates back to at least the beginning of the Upper Paleolithic period about 40,000 years ago.[3] Isotopic analysis of the skeletal remains of Tianyuan man, a 40,000-year-old modern human from eastern Asia, has shown that he regularly consumed freshwater fish.[4][5] Archaeology features such as shell middens,[6] discarded fish bones, and cave paintings show that sea foods were important for survival and consumed in significant quantities.

During this period, most people lived a hunter-gatherer lifestyle and were, of necessity, constantly on the move. However, where there are early examples of permanent settlements (though not necessarily permanently occupied) such as those at Lepenski Vir, they are almost always associated with fishing as a major source of food. 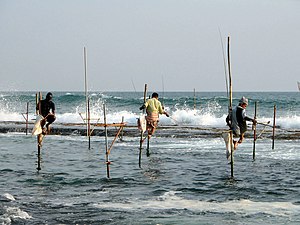 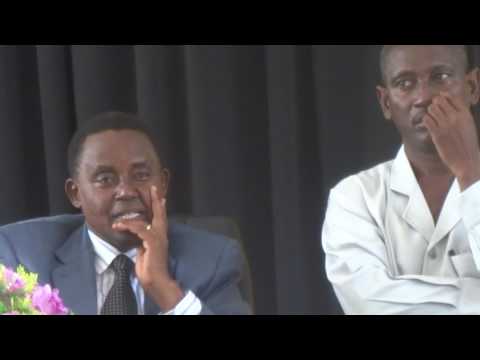